The 44,000 square-foot, two-story building houses the Little Rock Police Department’s major crime division, patrol, and detective offices. This project was completed by East-Harding Construction and Roark Perkins Perry Yelvington (RPPY) Architects. The raised access flooring and furnishings were provided by Innerplan and completed by account executive Jessica Lasley. Van Tilbury, general contractor at East-Harding Construction, stated, “Overall, the total cost, including all fees and furnishings, is about $14.5 million, but it’s about $12 million in construction alone.” Tim Yelvington, principal of RPPY Architects, hopes the 12th Street Station will provide a greater sense of security, allowing more businesses to develop and grow in the area. Little Rock Mayor, Mark Stodola, said, “Interstate 630 has long separated our city. The presence of the station on 12th Street shows our commitment to ensure that the safety of our citizens is of utmost importance no matter where they live.”

It was announced on Wednesday June, 3rd that the Little Rock Police Department’s 12th Street Police Station received the LEED silver certification.  Luis Gonzalez, city spokesman, mentioned that this is the first energy-efficient structure built by the city of Little Rock to receive this U.S. Green Building Council certification. The building includes plenty of natural light, not only with the surrounding windows along the walls, but with an exposed ceiling providing light down to the first level and glass walls. Water treatment techniques and other energy-efficient methods were used throughout the space to receive the silver certification. Congratulations to all who were involved in the project.

This project was completed and furnished by Innerplan account executive Jessica Lasley. 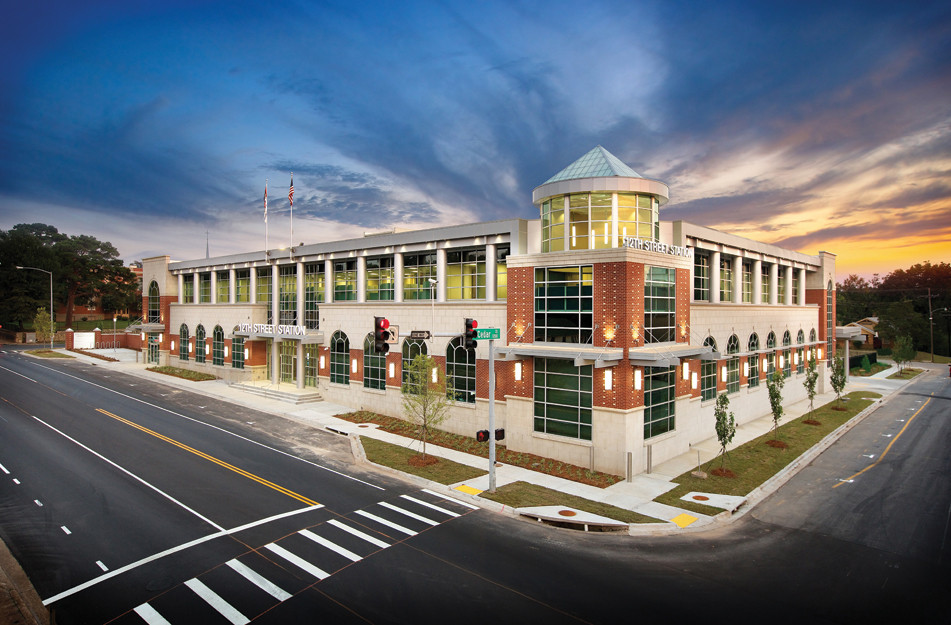 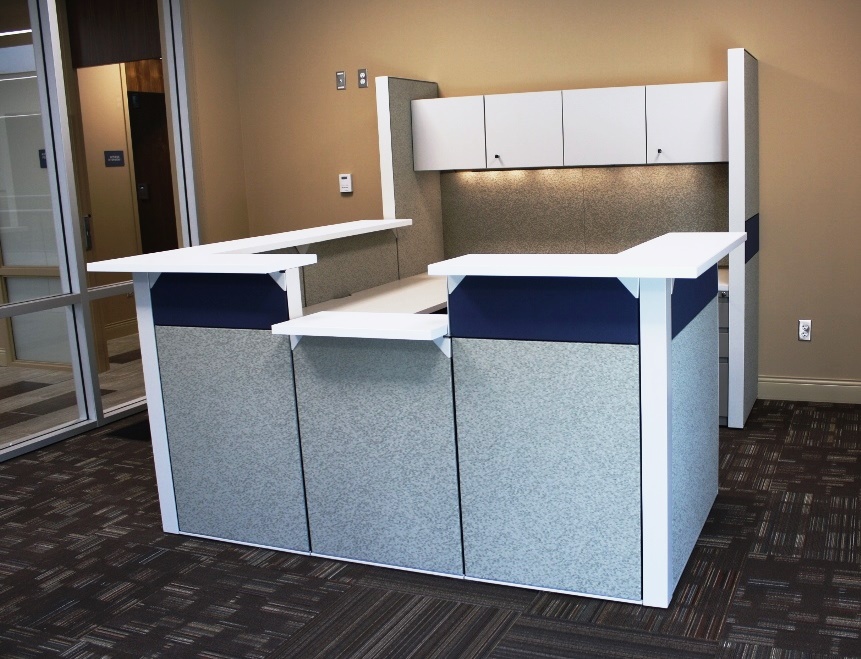 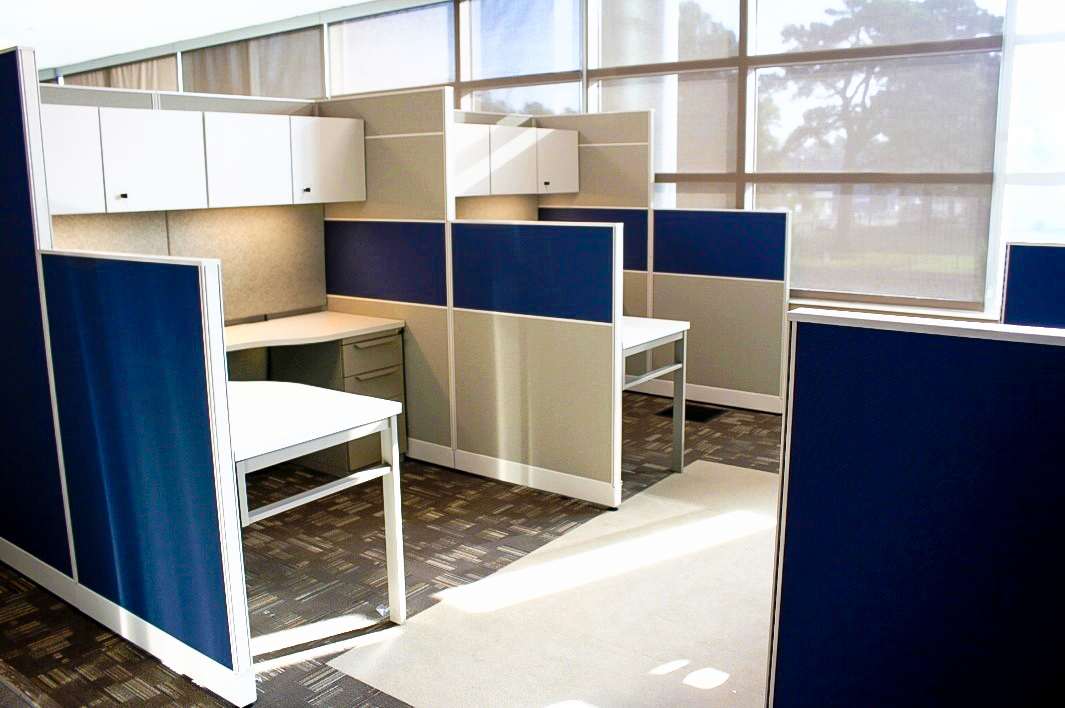 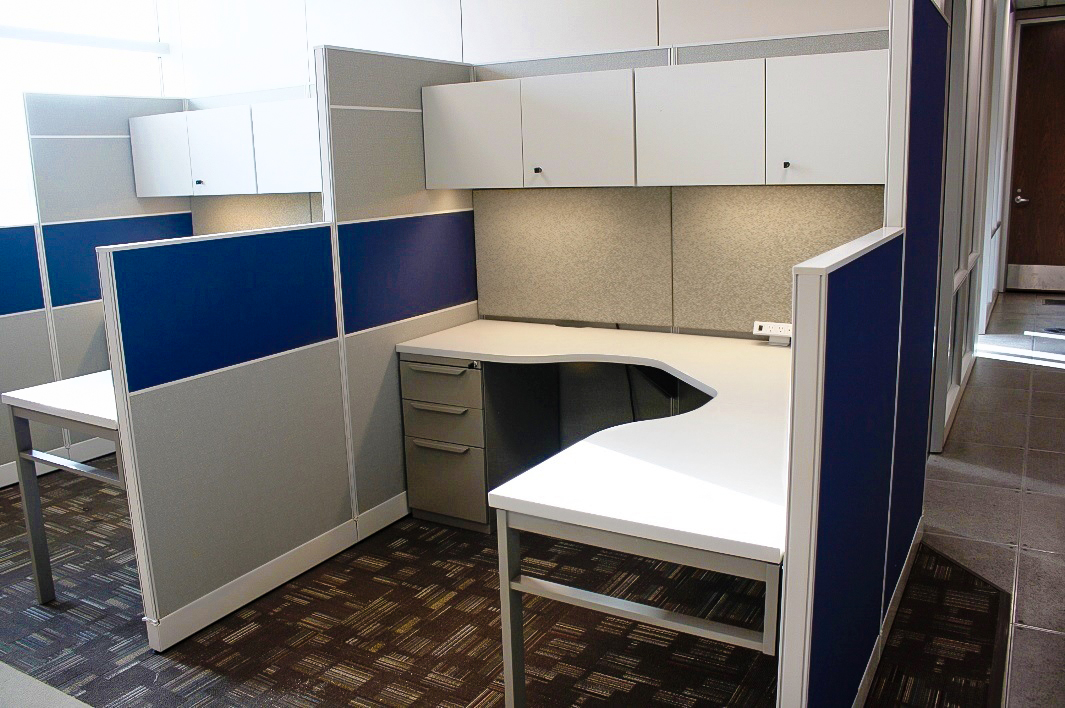 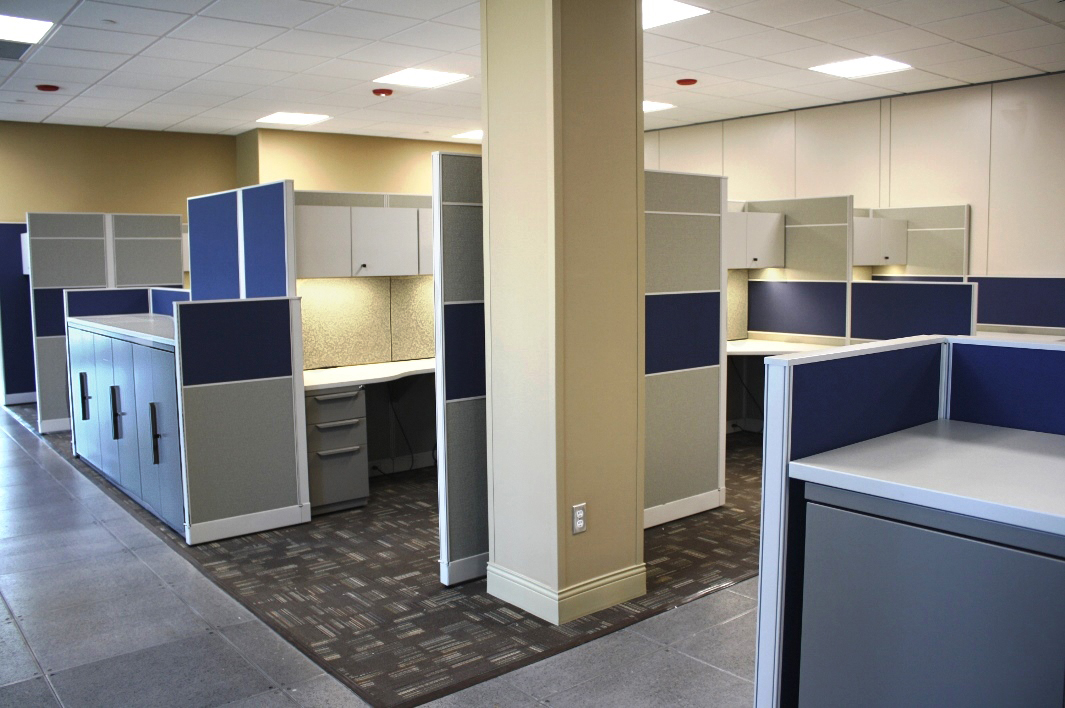 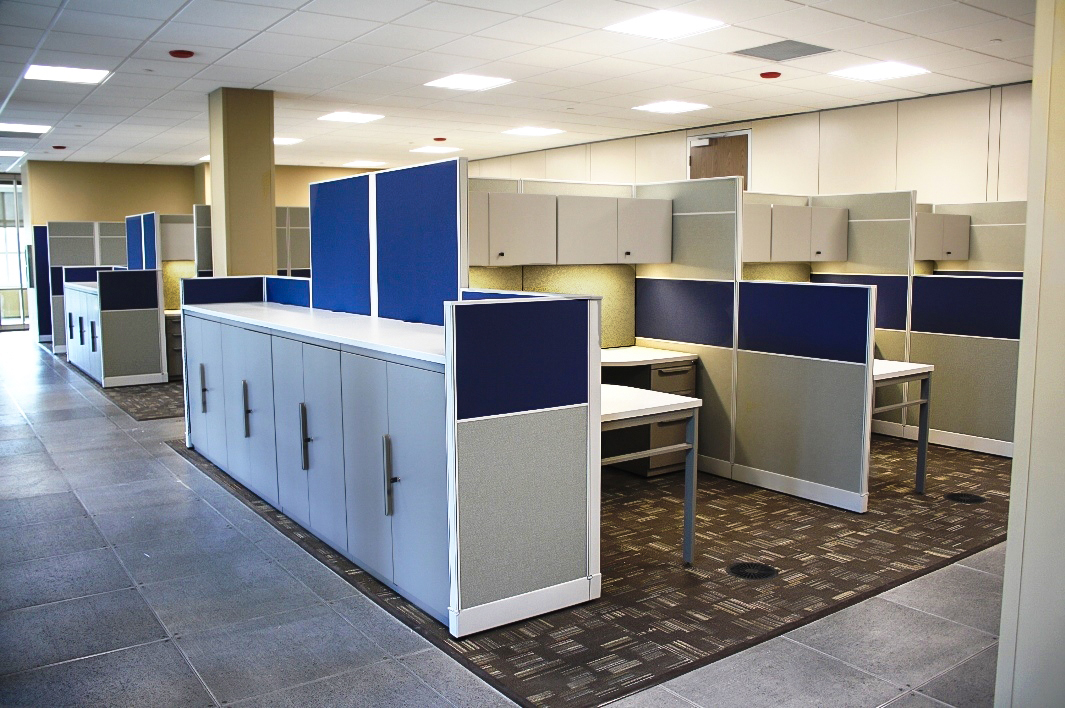 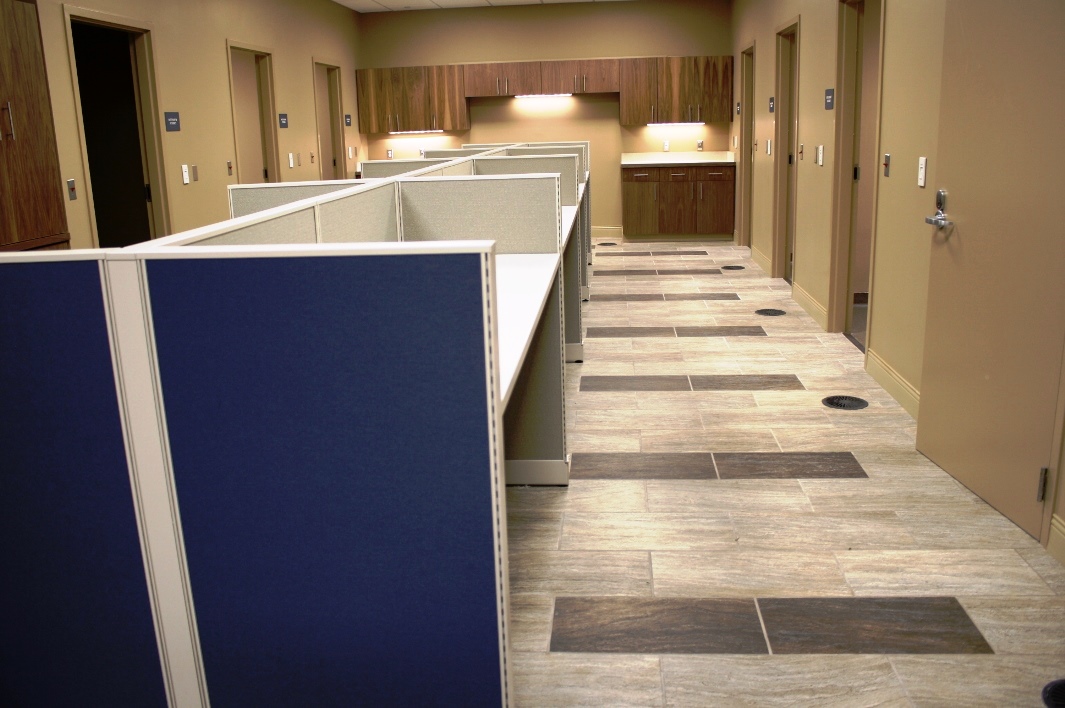