It’s Furniture Friday! This week, we are recognizing Southwind Milling!

In 2009, Optimum started its farming operations in Arkansas, Mississippi, and Louisiana. Since then it has become one of the largest grain producers in the United States.

Southwind Milling, based in Pine Bluff, Arkansas, is primarily focused in the industrialization and marketing of Rice. Controlling the process from when the rice is grown in its farms until the rice is delivered to its final customers; SWM manages every aspect of the production chain.

Southwind Milling has already produced at least 25 jobs and is continuing to grow, opening up several job opportunities in the future. SWM says they are planning a future expansion at the port in hopes of doubling the rice mill’s capacity and building a rice flourmill. 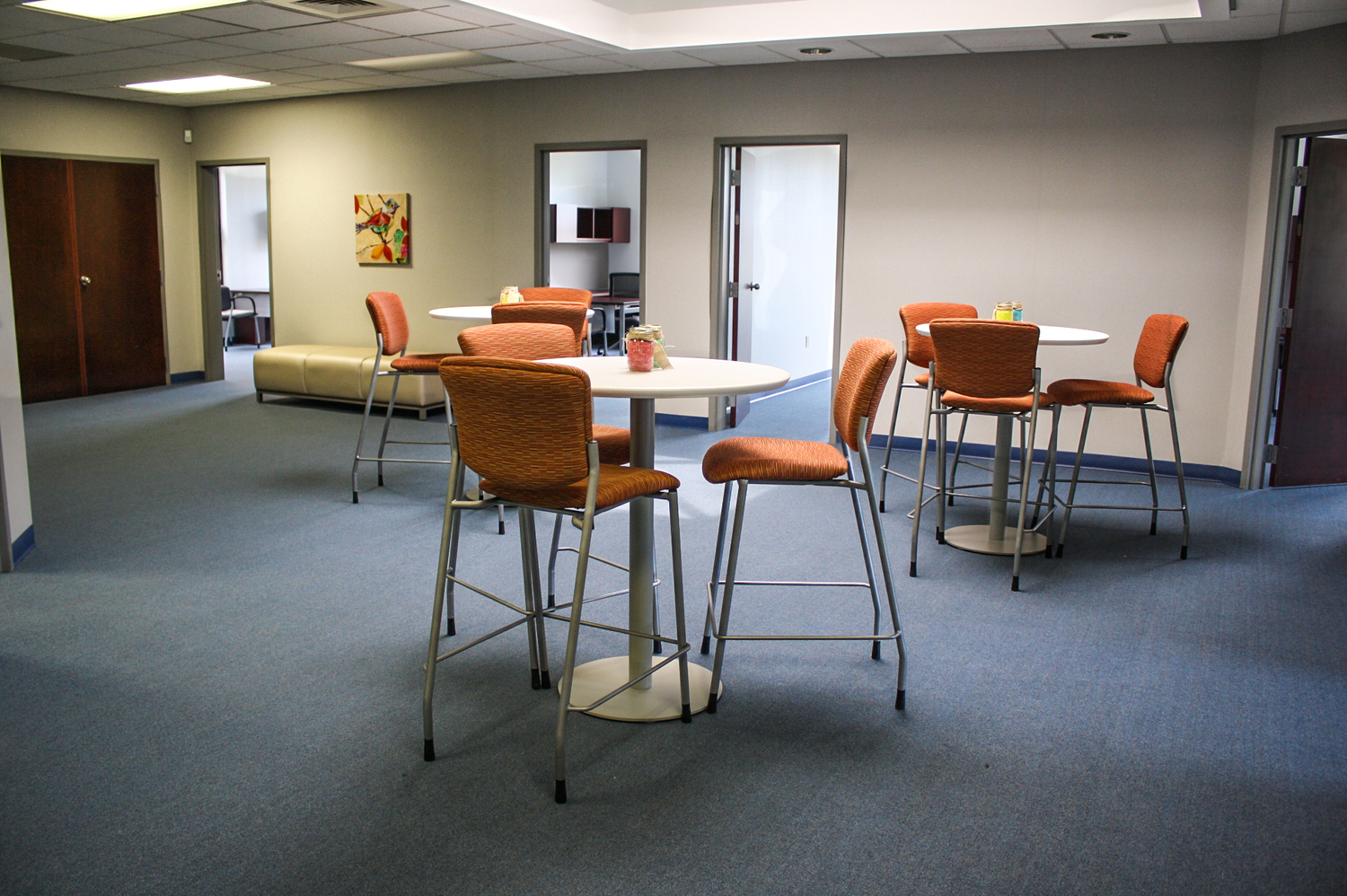 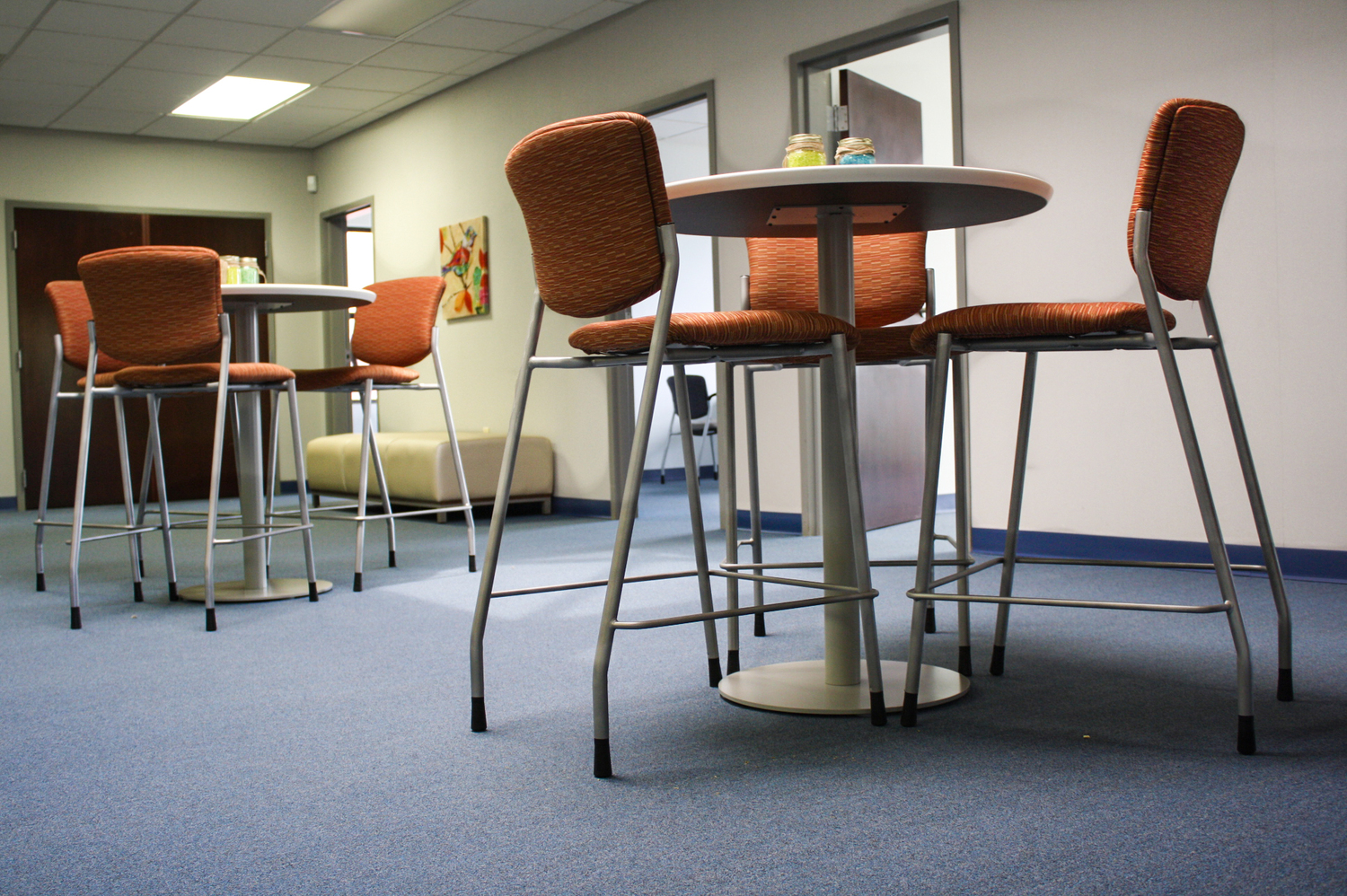 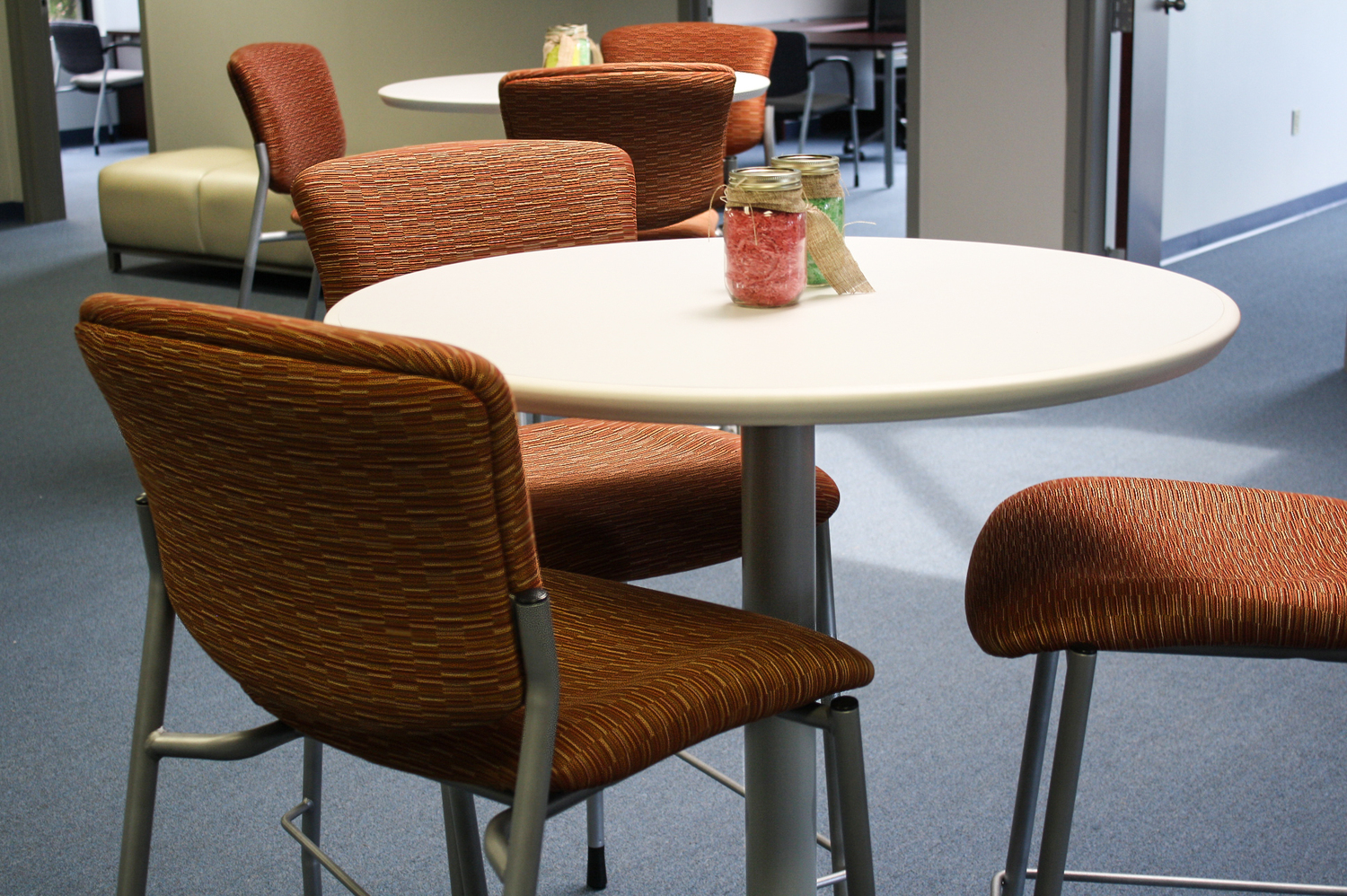 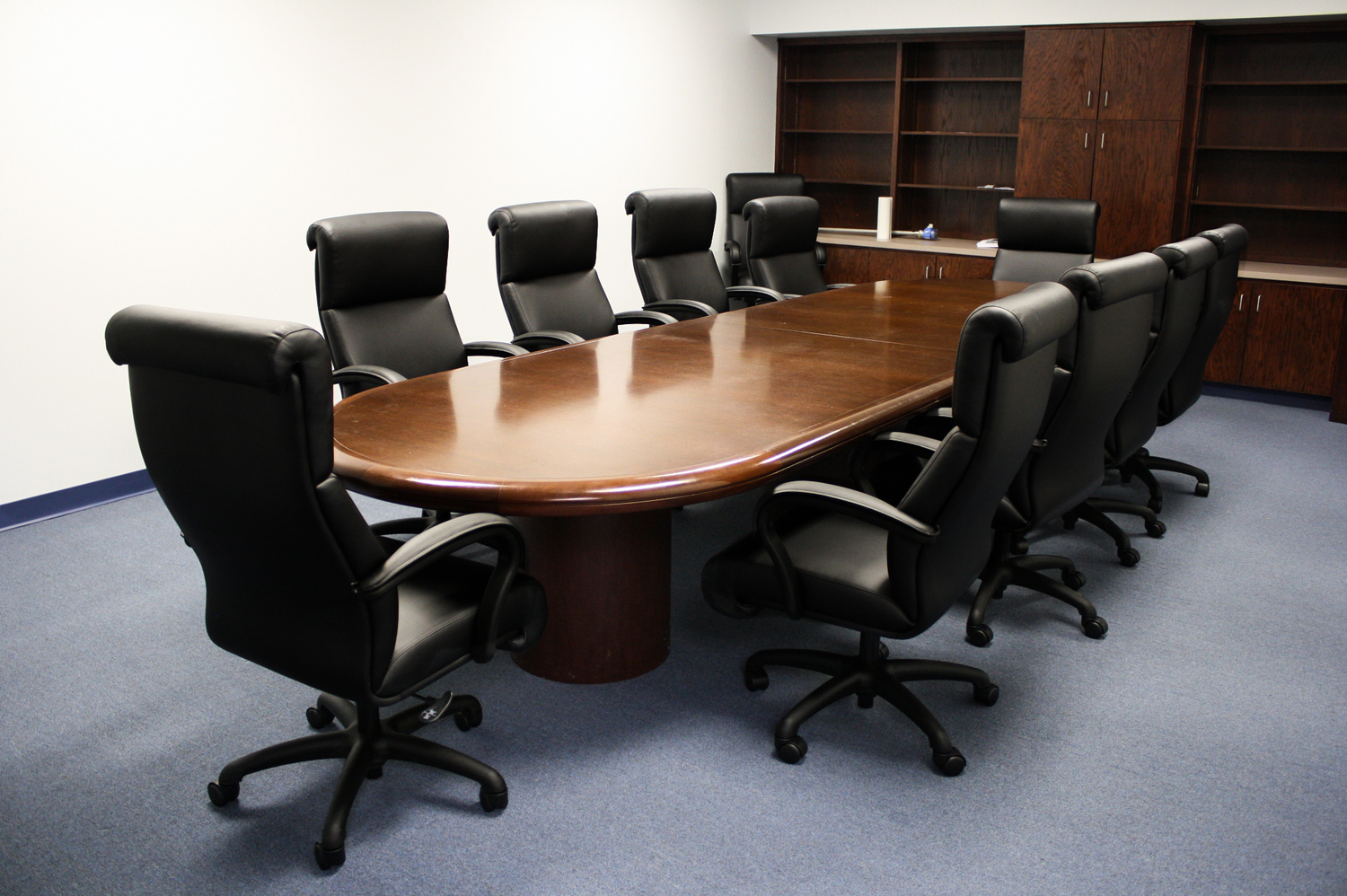 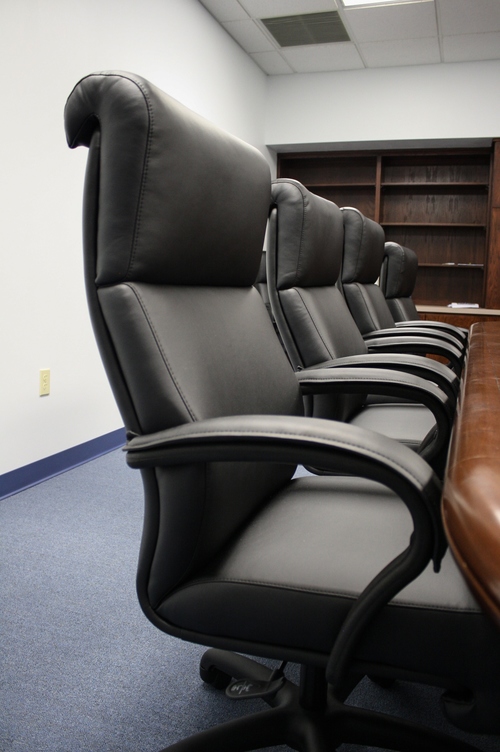 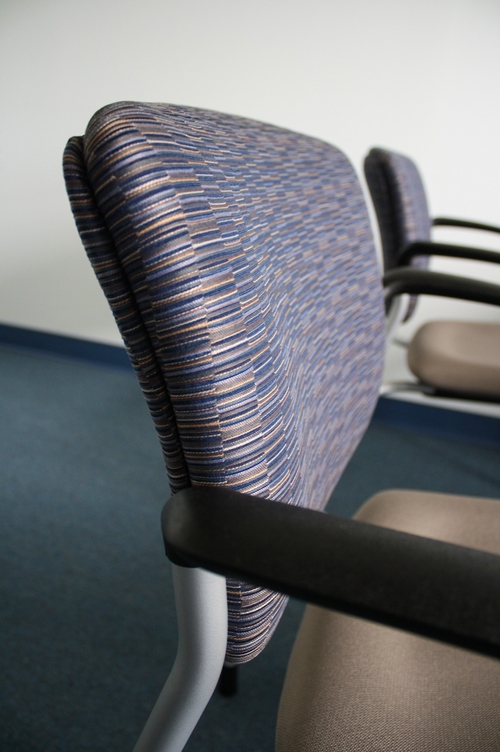 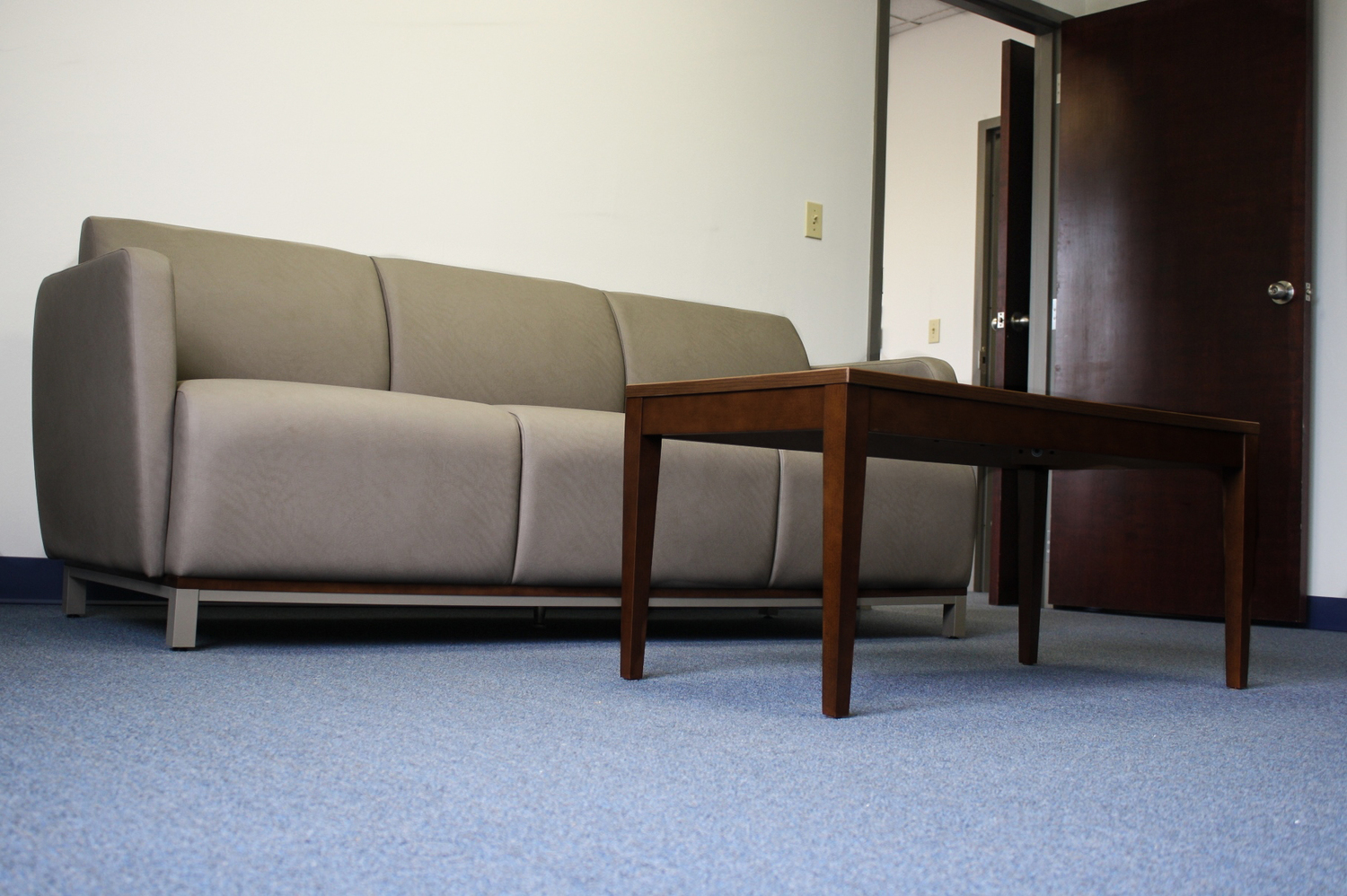 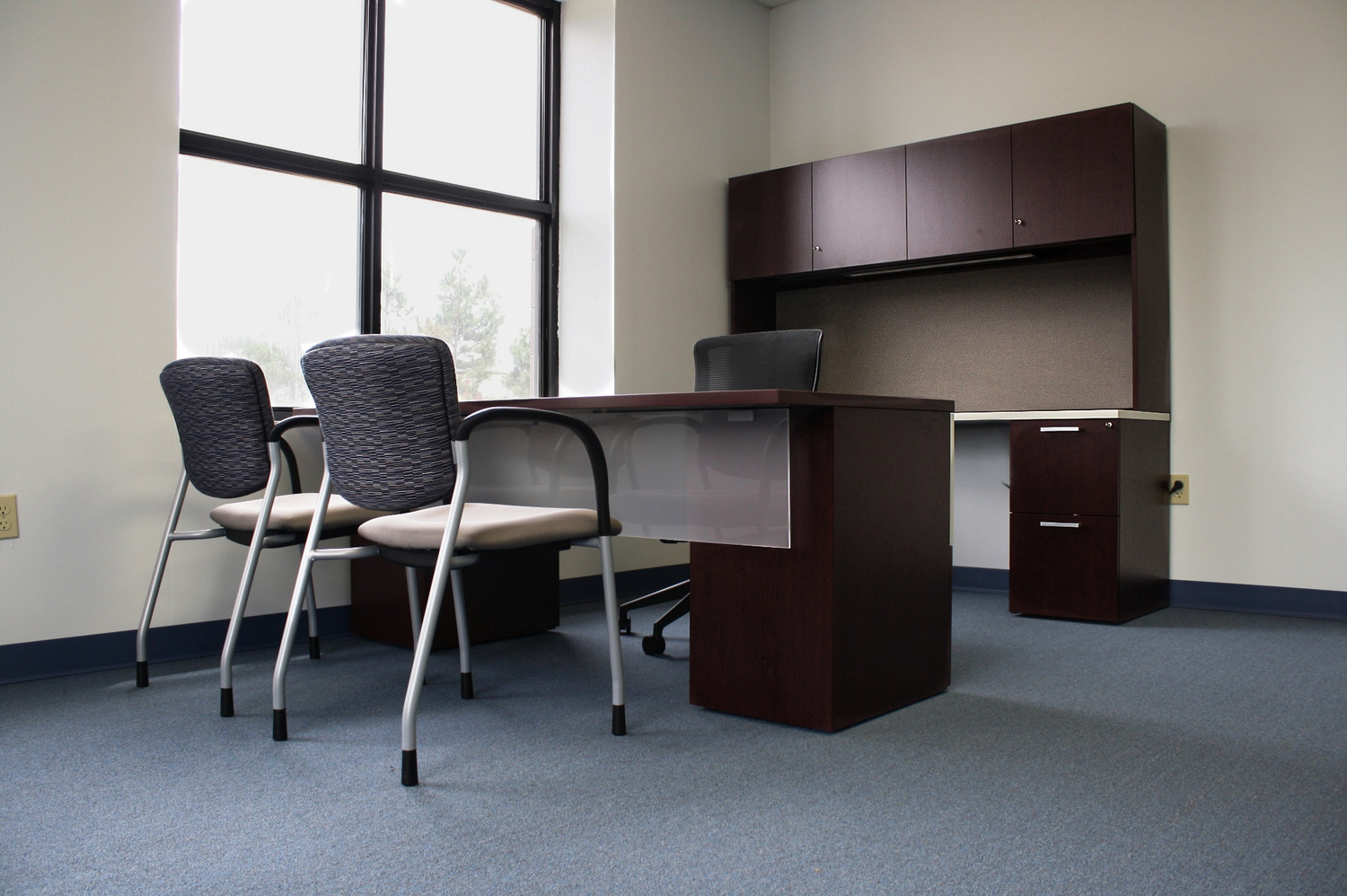 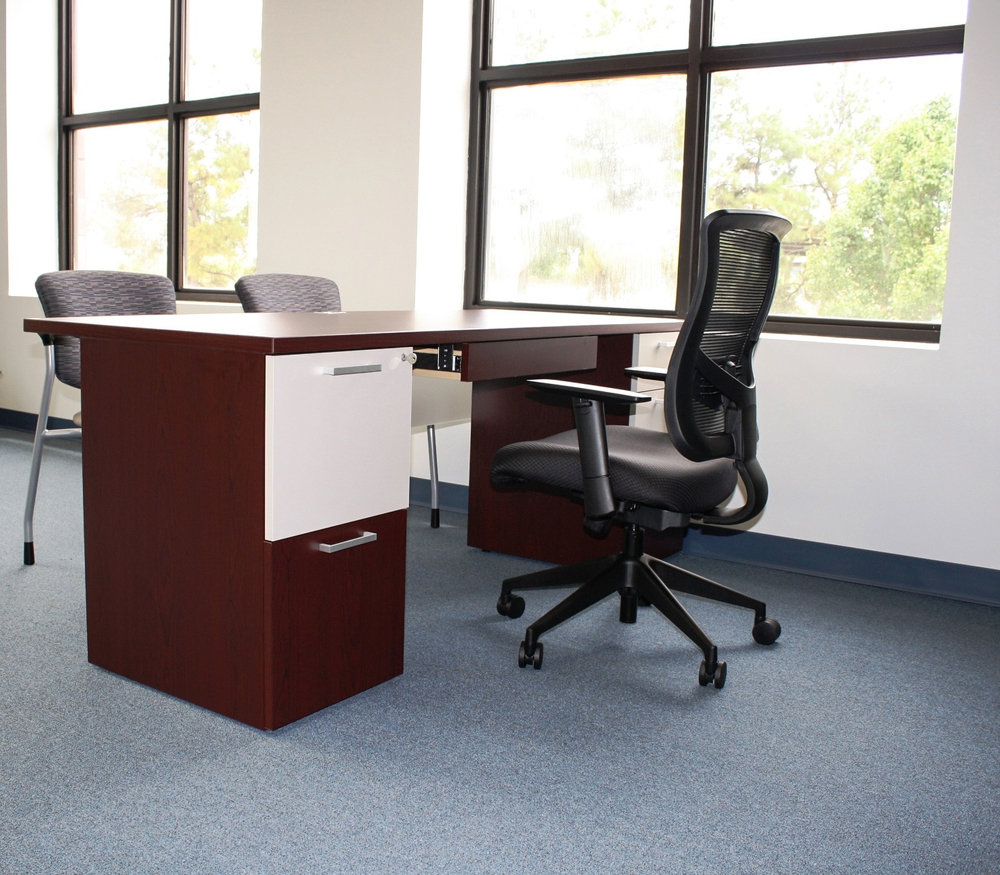 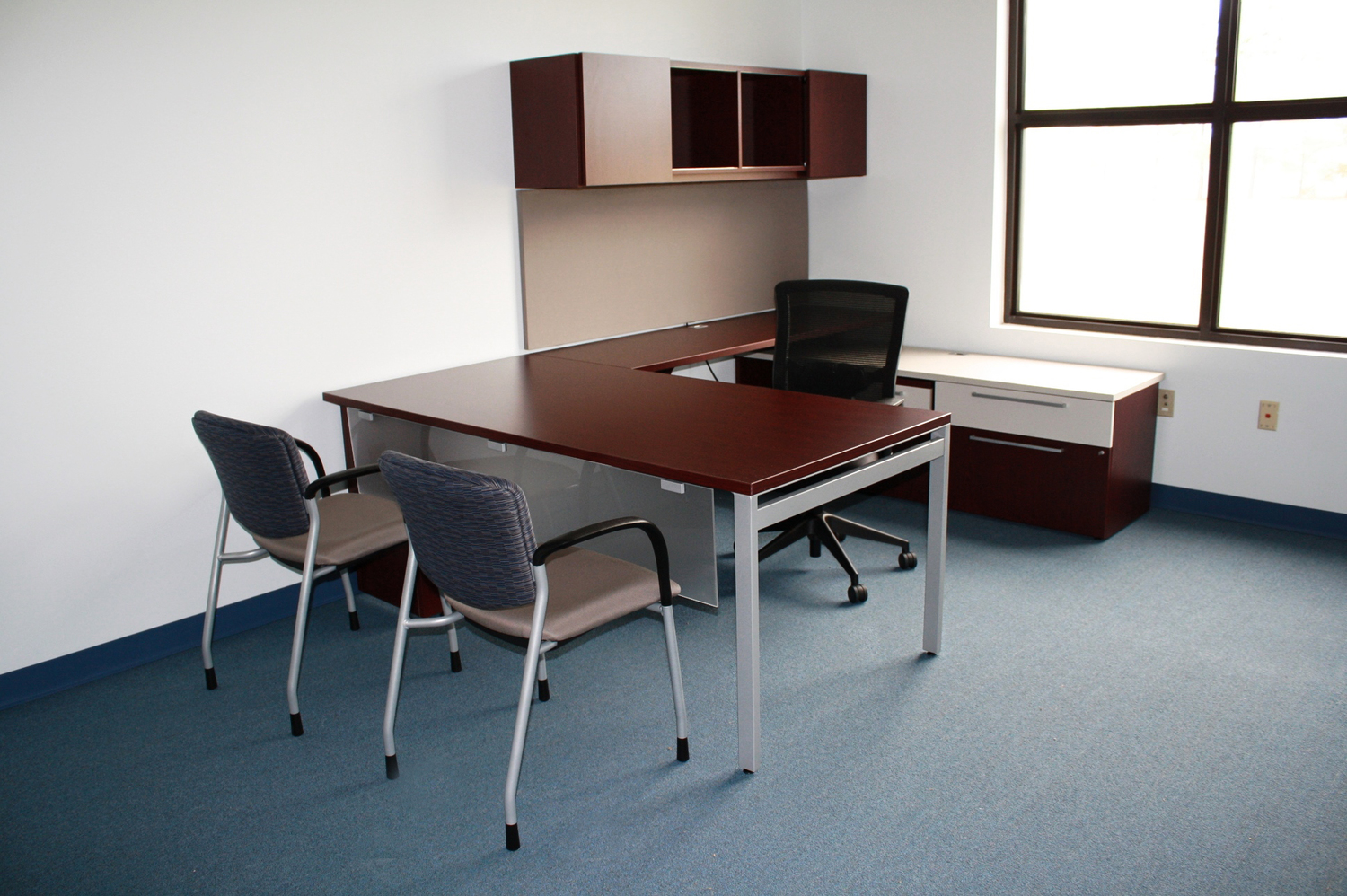 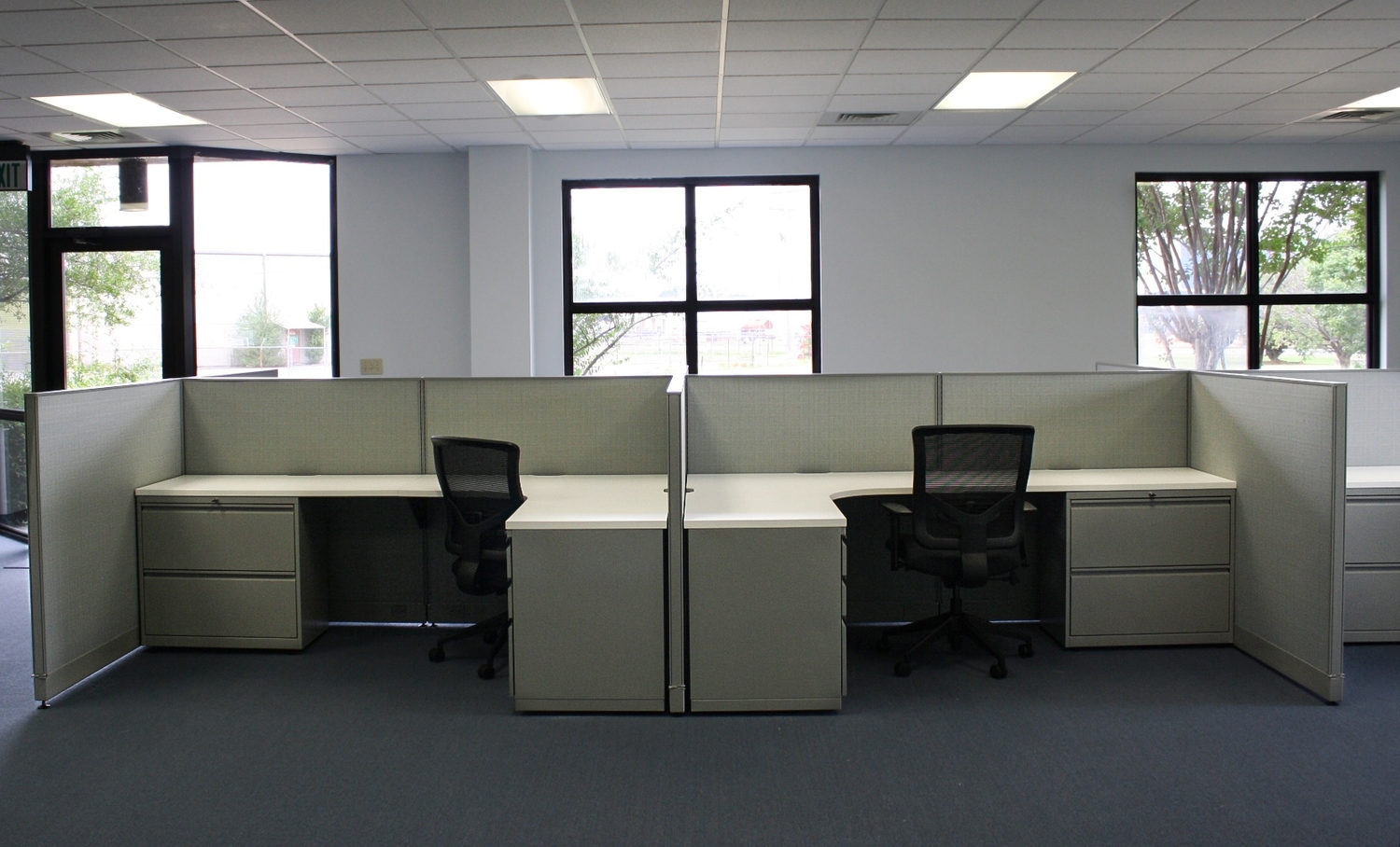 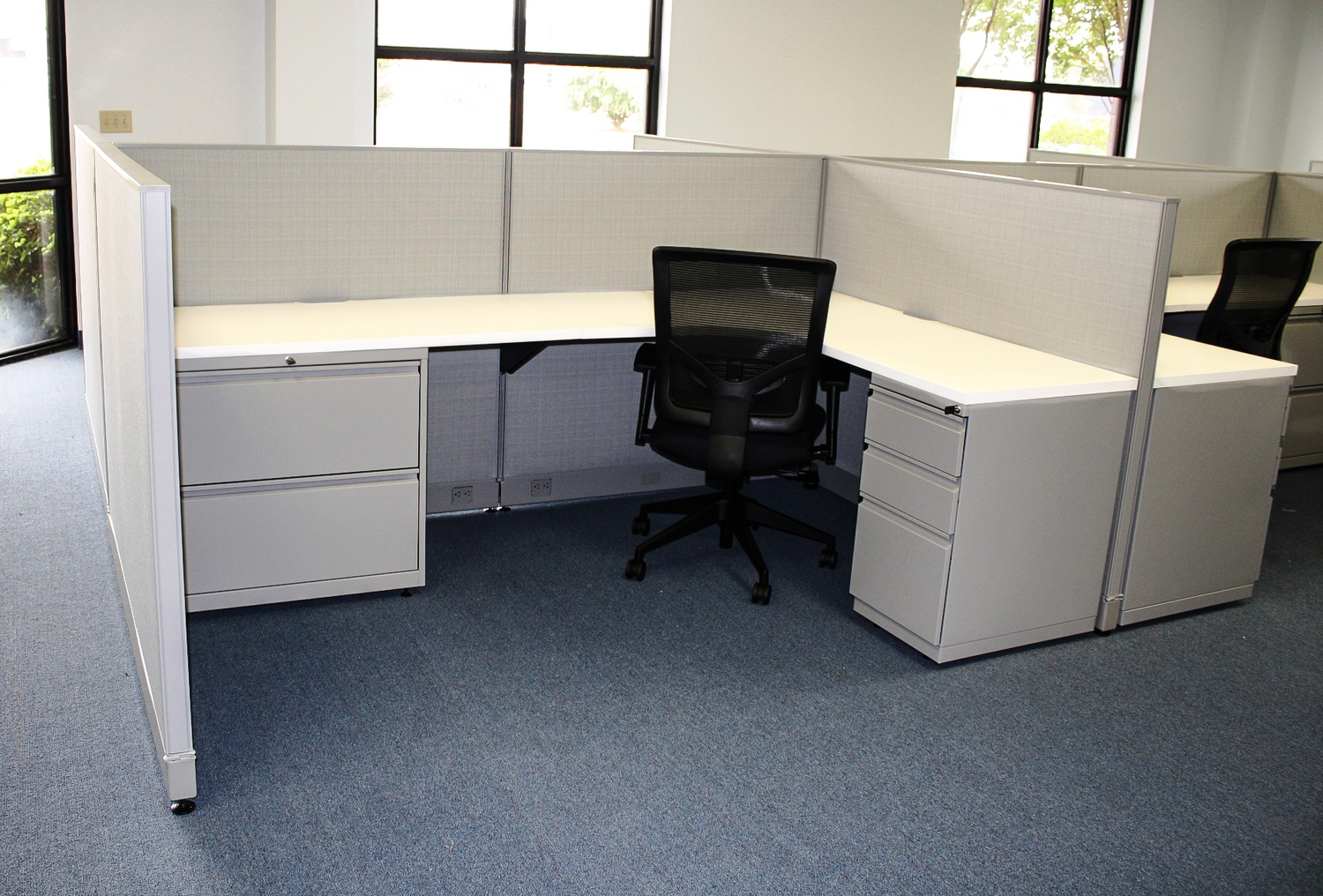